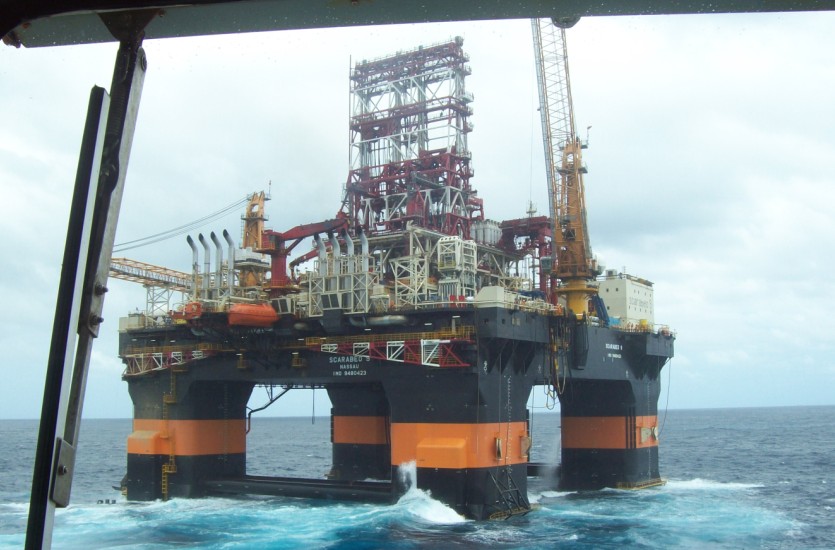 Fairmount Glacier was contracted to sail towards a rendez-vous location offshore South Africa where she met with Scarabeo 9 and escorted her safely around the Cape of Good Hope. Despite the bad weather encountered during the route, the convoy proceeded at an average speed of 4.5 to 5.0 knots.

The semi submergible drilling rig Scarabeo 9 has a length of 115 metres, is 80 metres wide and her depth – from keel to main deck – is 35 metres. After they had safely cleared the South African Coast, the Master of Scarabeo 9 thanked Fairmount Glacier for her continued support throughout the voyage. The Fairmount Glacier returned to Cape Town.