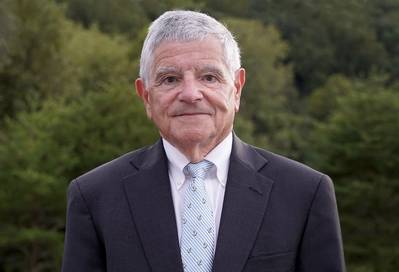 Throughout his more than 50 years working for the maritime industry, Patti has played an active leadership role in all major legislative efforts affecting the operation of U.S.-flag vessels in the foreign and domestic trades and the employment of American mariners. He began working in the maritime industry in Washington, DC, at the Transportation Institute. He joined the Maritime Institute for Research and Industrial Development (MIRAID) in 1980 and became President of MIRAID in 1985, a position he still holds today.

Patti is also Chairman of USA Maritime, a coalition representing U.S.-flag shipping companies operating U.S.-flag vessels in America’s foreign trades and the maritime unions which provide the licensed and unlicensed crews for these vessels and their related maritime associations.